There are many symbols that play an important part in our lives. Still, OM stands out of them and is said to be the center of Indian culture. Even in terms of yoga, it is given high importance and have its own value. The Om symbol is used widely when it comes to yoga practice and understanding. It has its own proper meaning and helps in ensuring stability in the lives of an individual.

Significance and meaning of OM

OM is the most beautiful symbol that is used in yoga for chants. It is said that chanting OM in yoga is one breathe will help in working out in respect to the techniques. In addition to this, it will help in getting familiar with the end or beginning of the classes to start with yoga asana. The main sound that is heard while chanting OM is AUM that is mainly about the threes.

There is no doubt that OM is the Indian cultural word that represents the traditional form of life in India. In 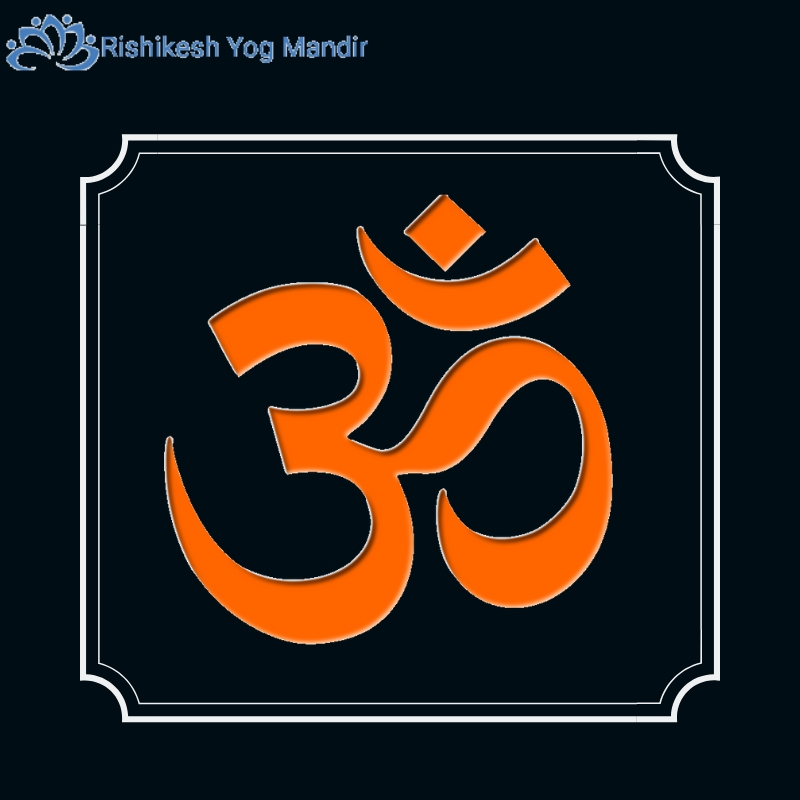 addition to this, it also shows the underworld, heaven, and earth. The representation of the OM symbol is mainly for the people that live in this world. Hinduism have a whole new OM symbol meaning that has explained the three Gods of Hindu that are considered to form this whole world – Brahma, Vishnu, and Mahesh (Shiv).

It is said that the symbol is of different shape as per the syllables of the symbol. It is said to be the three being as the aahh in Sanskrit while the s in the small is said to be oooh. Apart from this, the half-moon that completes the word and is added at the top of the letter is as the mmm sound.

This is the basic foundation and significance of this symbol. OM is considered as the powerful mantras that have the ability to ensure stability and new life. It is in the existence for more than thousands of years. There are few facts that complete the OM symbol;